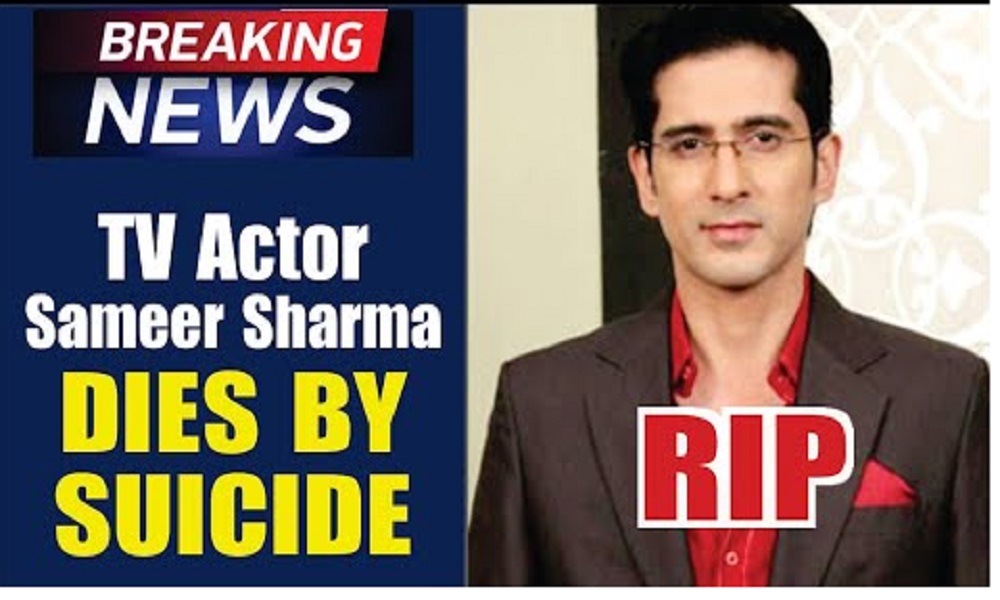 Police in Mumbai have confirmed the death of Bollywood star, Sameer Sharma. The actor’s body was found by a security guard on duty at the apartment complex where Sharma was renting.

“We have not found any evidence that suggests he may have been killed. Also, no suicide note has been found at the house so far. We are still investigating the case,” an officer involved in the case said following the death.

Now police are certain that the cause of death was suicide. “An accidental death report has been registered, body sent for autopsy. Looking at body’s condition, it’s suspected that he died by suicide two days back: Malad Police,” ANI reported.

Since the tragic news, many Bollywood celebrities have taken to social media to publicly mourn the loss. Sidharth Malhotra being one of the first to do so in an Instagram story: “Really sad and unfortunate #RIPSameerSharma”

Esha Gupta also spoke on the upsetting news recently, saying she was ‘shocked’ and ‘saddened’ to hear of Sharma’s passing: “My heart goes out to the family of #SameerSharma, RIP, hope you get peace???????? saddened and shocked”

Fans and close friends with Samir are speculating as to why Samir took his life, with many pointing to a downfall in his recent mental health.
TV Actor Sameer Sharma who committed suicide wrote an emotional post about mental health & Sushant