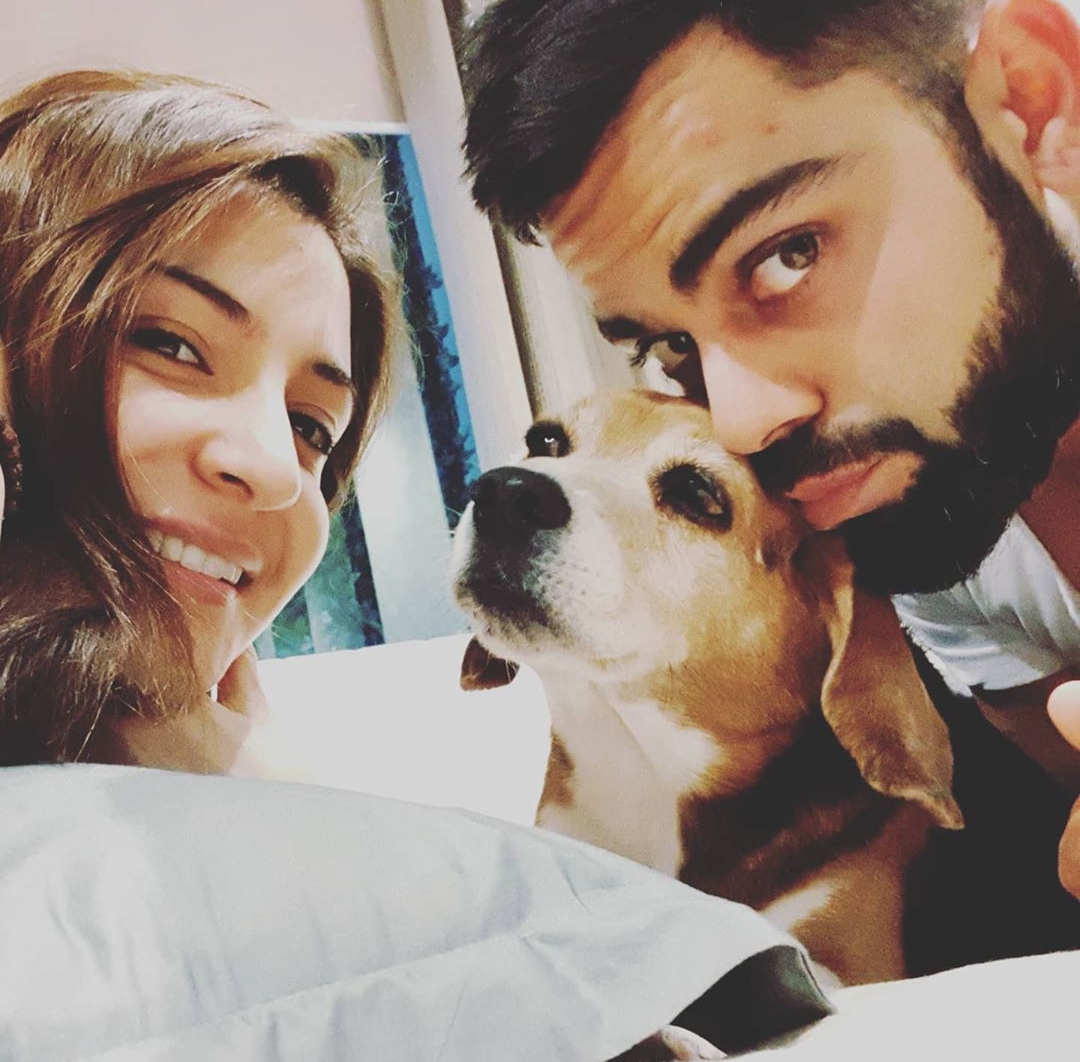 Anushka Sharma gets asked on having kids, what annoys Virat the most and handling negativity; read her answers

Anushka Sharma who is currently quarantined with husband Virat Kohli took to the Instagram story today to host an ‘Ask-Me-Anything’ session with her fans. During the interactive session, the actress has revealed several things about her, including her food choices, what annoys Virat the most, handling negativity, and even opens up about quarantine days.

A user asked, “Where do you channel your negative energy?” The actress replied, “I see it as a message. Some things in the mind that needs attention. I observe it without judgement. It becomes more intense when you’re in conflict with it. Negative emotions can actually be used to understand one’s self more deepy.”

Speaking about food choices, Anushka spoke, “I’ve been vegetarian since the start of 2015 and it’s one of the best decisions of my life.” She further states that some of her favourite ‘pahadi’ dishes are Chaisu, faadun, mooli ki thichwauni and pahadi palak. However, when asked about momo and pani puri, Anushka wrote, “My mom’s veg momos and versova sanjeev enclave mein paani puri bhaiya ke gol gape.” She also claimed to be a “good cook.”
Added to this, Anushka also revealed that loosing in anything annoys Virat the most, especially in board games. Similarly, another user asked, “Av virat ki help loge?” and she replied saying “Haan tight bottles kholne mein aur heavy chairs uthane mein madad lungi.”

When an user asked her about what makes her lose patience, Anushka wrote, “When people don’t do their job with commitment but just for the sake of doing. When someone does not respect personal boundaries.”