Is Tiktok stealing data in USA what donald trump Said ? 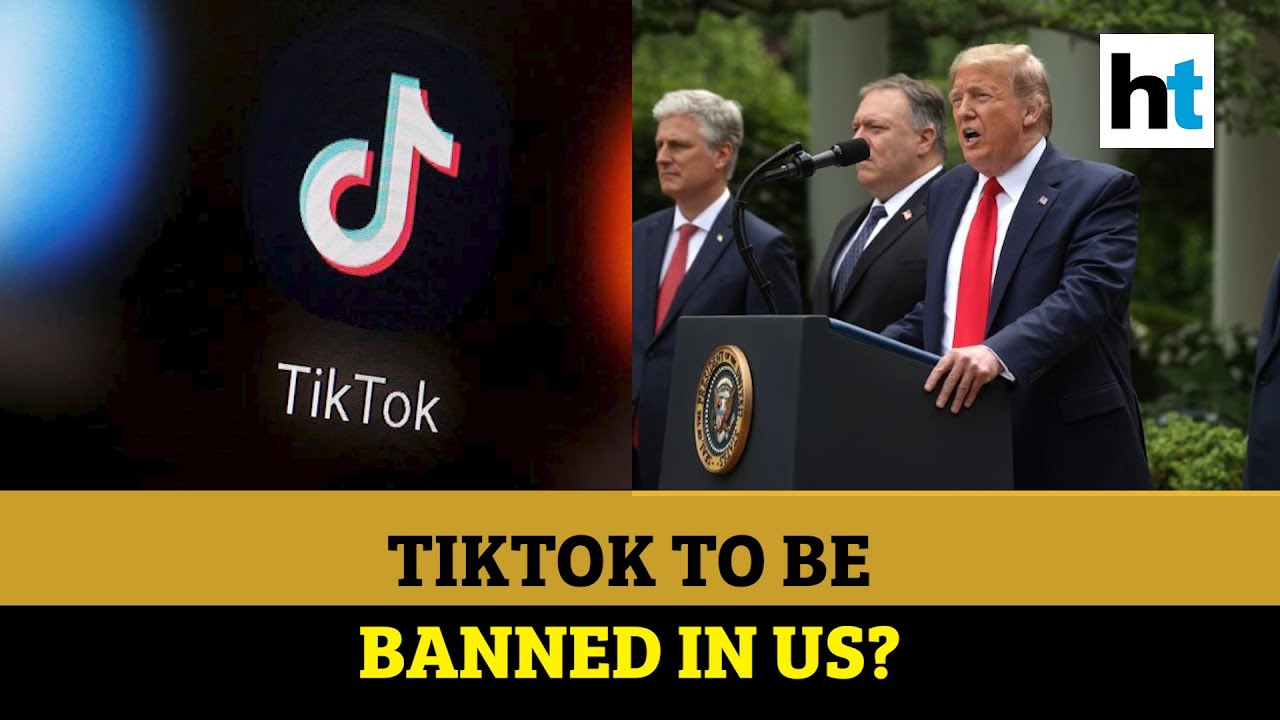 U.S. President Donald Trump on Thursday issued an executive order banning any transactions with ByteDance. The Chinese company that owns the video-sharing app TikTok, starting in 45 days. The order comes even as US technology giant Microsoft is in talks with Bytedance to acquire the global assets of TikTok.

Trump about Tiktok ban in India

Trump cited India’s decision in June to ban the use of TikTok in the country as among the reasons for his decision.

“The Government of India recently banned the use of TikTok and other Chinese mobile applications throughout the country. In a statement, India’s Ministry of Electronics and Information Technology asserted that they were “stealing and surreptitiously transmitting users’ data in an unauthorized manner. To other servers which have locations outside India.” American companies and organizations have begun banning TikTok on their devices.

Those who don’t know what tiktok is ,
Tiktok is a video-sharing mobile application owned by the Chinese company Byte Dance Ltd. , has reportedly been downloaded over 175 million times in the United States and over one billion times globally.

It automatically captures vast swaths of information from its users, including Internet and other network activity information such as location data and browsing and search histories.

This also reportedly censors content that the Chinese Communist Party deems politically sensitive, such as content concerning protests in Hong Kong and China’s treatment of Uyghurs and other Muslim minorities. This mobile application may also be used for disinformation campaigns that benefit the Chinese Communist Party, such as when videos spread debunked conspiracy theories about the origins of the 2019 Novel Coronavirus.

A TikTok spokeswoman also said its growing US team had no higher priority than promoting a safe app experience that protected users’ privacy. The platform said it would not share user information with the Communist party, even if asked – though digital security experts say it is possible that the Chinese government could compel the company to hand over data.

2 thoughts on “Is Tiktok stealing data in USA what donald trump Said ?”