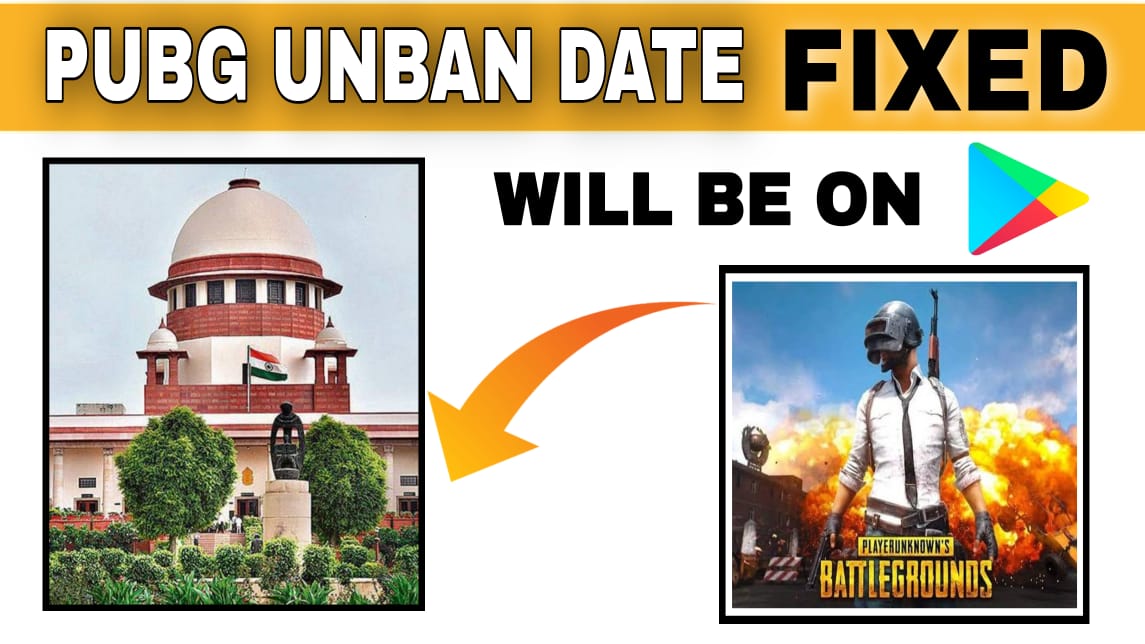 PUBG Ban: PlayerUnknown’s Battlegrounds Corporation, or PUBG Corp, has been looking for ways to reverse the ban in India. If reports are to believed, PUBG Corp is now looking for an Indian distributor to run the popular battle royale game PUBG Mobile. Yesterday, the battle royale gaming company was reported hand over PUBG Mobile to a South Korean firm.

While India’s gaming community sits with lost morale, PUBG Corp made an official statement yesterday that it has pulled down all publishing responsibilities and association with the Chinese firm Tencent for operating in India.

“PUBG Corporation fully understands and respects the measures taken by the government as the privacy and security of player data is a top priority for the company. It hopes to work hand-in-hand with the Indian government to find a solution that will allow gamers to once again drop into the battlegrounds while being fully compliant with Indian laws and regulations.

In light of recent developments, PUBG Corporation has made the decision to no longer authorize the PUBG Mobile franchise to Tencent Games in India. Moving forward, PUBG Corporation will take on all publishing responsibilities within the country. As the company explores ways to provide its own PUBG experience for India in the near future, it is committed to doing so by sustaining a localized and healthy gameplay environment for its fans.

PUBG Mobile is the mobile version of Playerunknown’s Battlegrounds (PUBG), an intellectual property owned and developed by PUBG Corporation, a South Korean gaming company. The company is actively engaged in developing and publishing PUBG on multiple platforms, including PUBG Mobile in select territories, to provide the best player experiences possible.