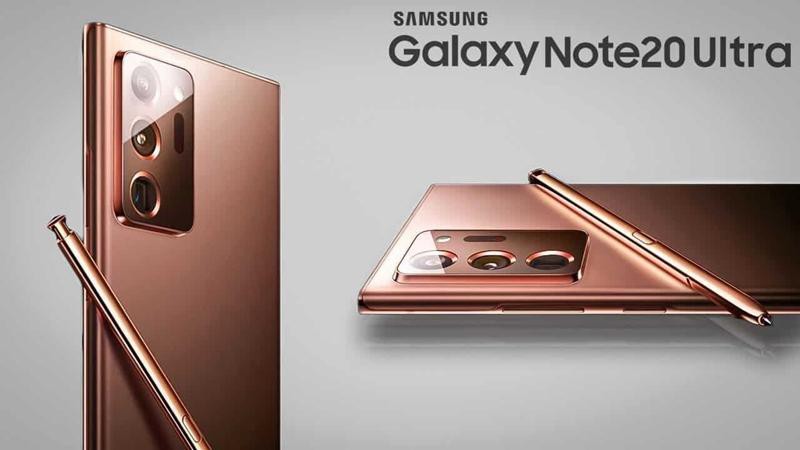 The Samsung Galaxy Note 20 Ultra marries a brilliantly crafted design to core hardware that is still among the most powerful available for smartphones right now.

Samsung is arguably the biggest name in the world of Android smartphones, and a big reason behind it being so have been the uber premium flagships that it launches twice a year. Split across the Galaxy S and Galaxy Note series, Samsung launches multiple flagships every year, that not only take the fight to other Android phone makers but also take on the Apple’s iPhones with their premium features and design.

The latest in this list are the Galaxy Note 20 series of phones, which were launched by Samsung earlier in the week. The series brings with itself two new phones, the Galaxy Note 20 and the Note 20 Ultra. While both are premium segment devices, it is definitely the latter which is the more interesting of the two.

Samsung Galaxy note 20 device steals the Ultra moniker from the Galaxy S20 series launched earlier in the year and uses it to its advantage. In every possible way, this new phone symbolises excess in technology and stands out as a worthy bearer of the Ultra tag. This new flagship marries a brilliantly crafted design to core hardware that is still among the most powerful available for smartphones right now.

Although we haven’t spent nearly enough time with Galaxy Note 20 Ultra to put out a full review yet, however, we’ve had enough interaction with it to share our initial impressions of the device.

Much like these phones, the Galaxy Note 20 Ultra also uses glass at the back. But this time around, this sheet at the back gets a frosted glass finish, instead of the glossy reflective treatment we’ve seen on flagships from Samsung in the recent past. This helps give the Note 20 Ultra a sense of understated class, which too be honest, is just the look that productivity-focused flagship devices from the Galaxy Note series should always be going for.

Samsung’s also managed to make the phone much slimmer in profile than the Galaxy S20 Ultra and the Note 10+, making the Galaxy Note 20 Ultra feel quite lightweight and ergonomic in the hand. This is not to say, the new Galaxy Note flagship is the most lightweight phones out there. It definitely isn’t. However, it is much lighter than previous generation phones, and even the weight that it has appears to have been evenly spread across the phone, making the Galaxy Note 20 Ultra feel like a delight to hold in the palm.