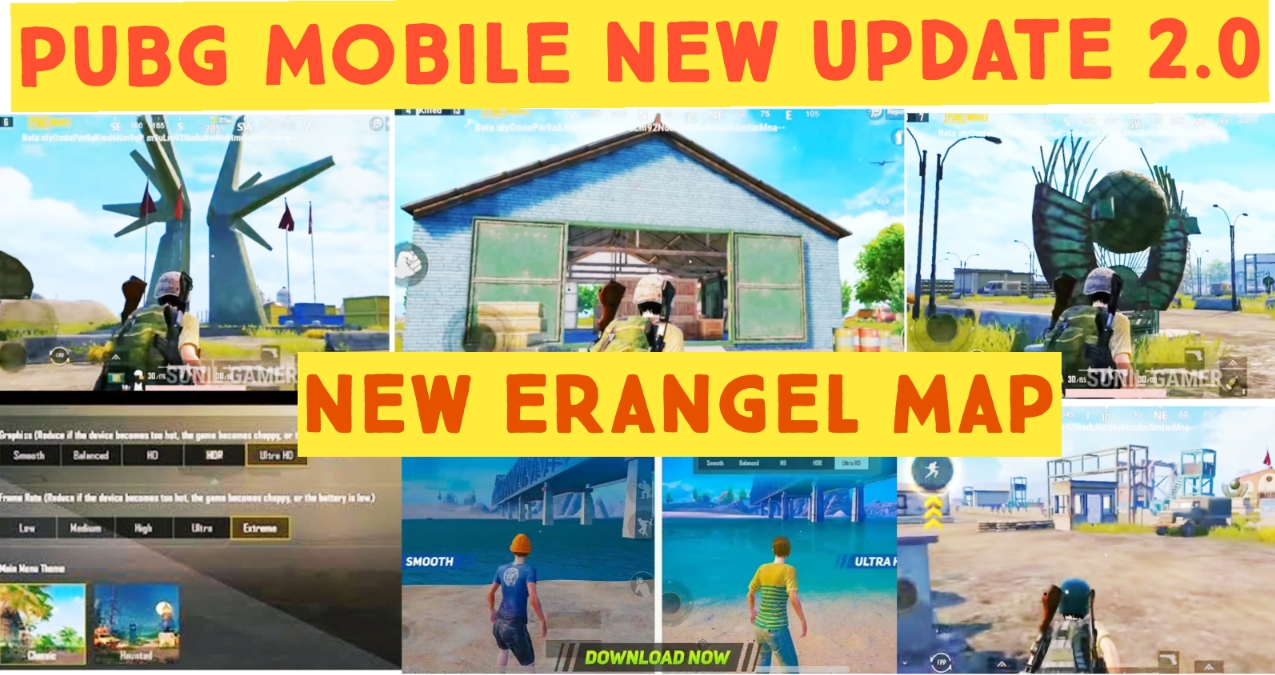 PUBG (PlayerUnknown’s Battlegrounds) is a popular mobile game played across the world. It was released in March 2017. This game was inspired by a Japanese thriller film ‘Battle Royale’ in which the government sends a group of students to fight forcibly. About 100 players jump on an island with a parachute, find weapons and kill … Read more