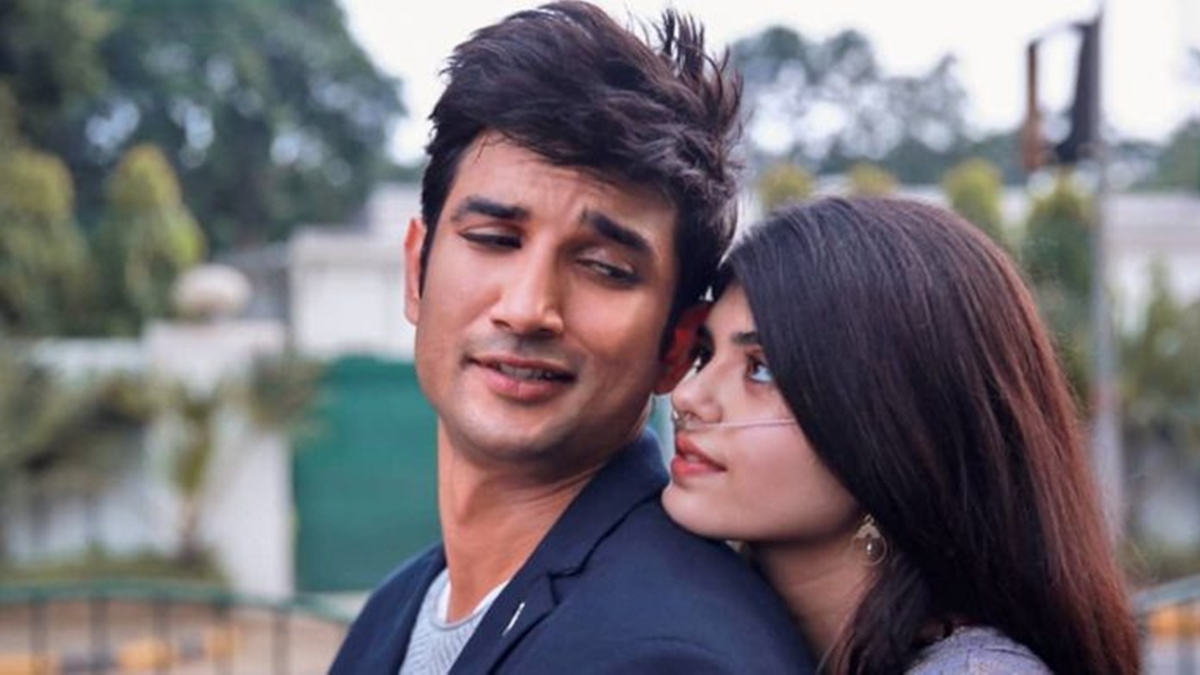 Sushant Singh Rajput’s Dil Bechara generated more than 95 million views in 24 hours, according to reports. we Know that theatres remain shut due to the novel corona virus crisis in the world, the film released digitally, on Disney + Hotstar on July 24. When compared with theatrical release, If the film would have released … Read more